October in Costa Rica – Truly the Best Time of the Year

The central Pacific coast of Costa Rica has 2 seasons – Green Season and Dry Season. For many people, the idea of visiting a tropical climate in rainy season brings to mind the idea of all day, cold rains that keep you indoors playing cards and watching Netflix. In Costa Rica, this is simply just not the case. Indeed, Costa Rica has rain in October BUT this is what makes green season truly magical.

Here are a few things you should know about life in Costa Rica in October. 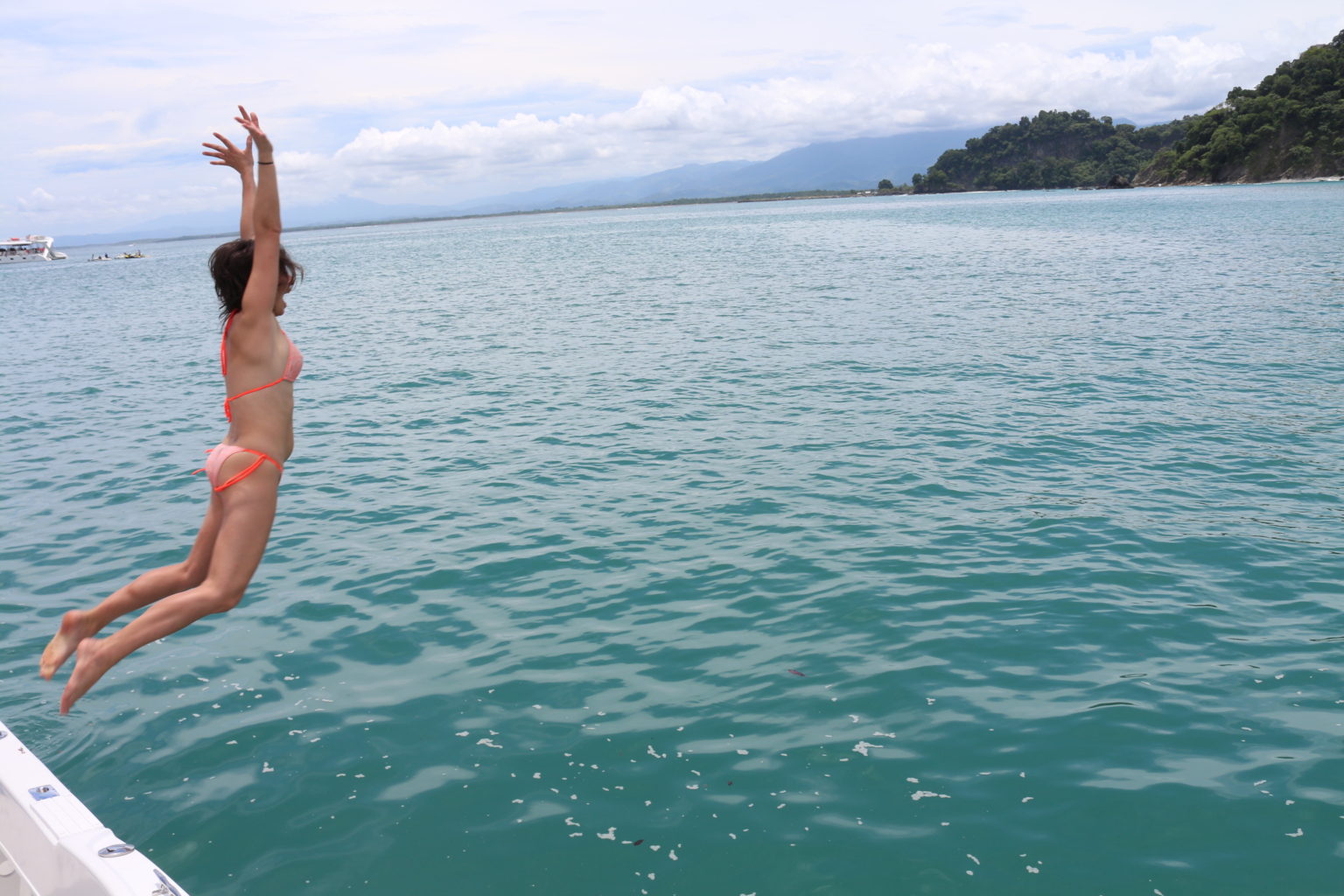 It Doesn’t Rain All Day and Night

For the most part, rainy season means wonderful sunny mornings and early afternoons. Rain generally begins in the late afternoon, leaving you plenty of time to hang out at the beach or take amazing tours. 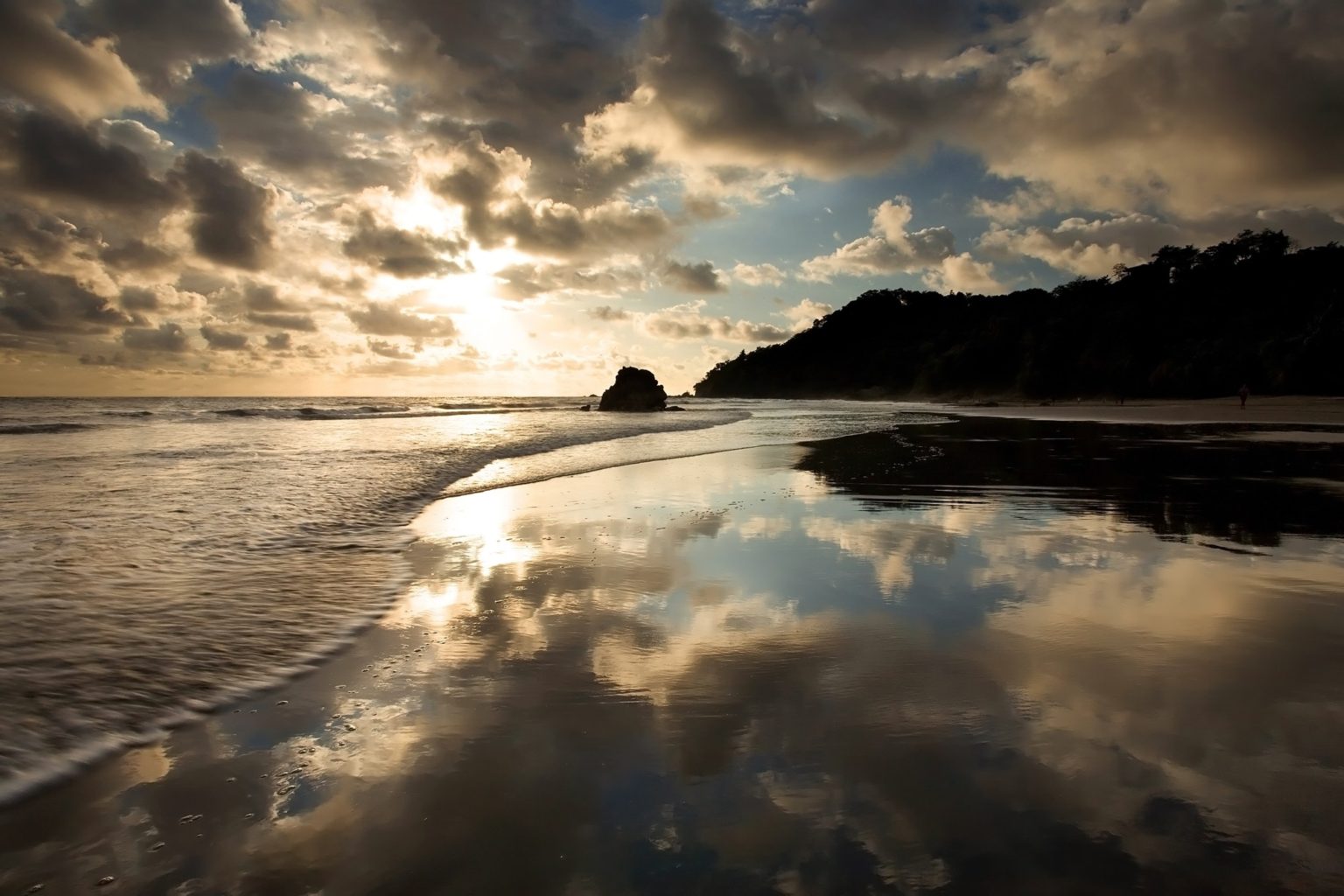 It Is Still Wonderfully Warm When It Is Raining

When the rain does come, it is a warm rain with flip flops still the de facto dress code. It is a bit cooler during this time of the year and for many people all that means is more hours at the beach or hiking through the national park. 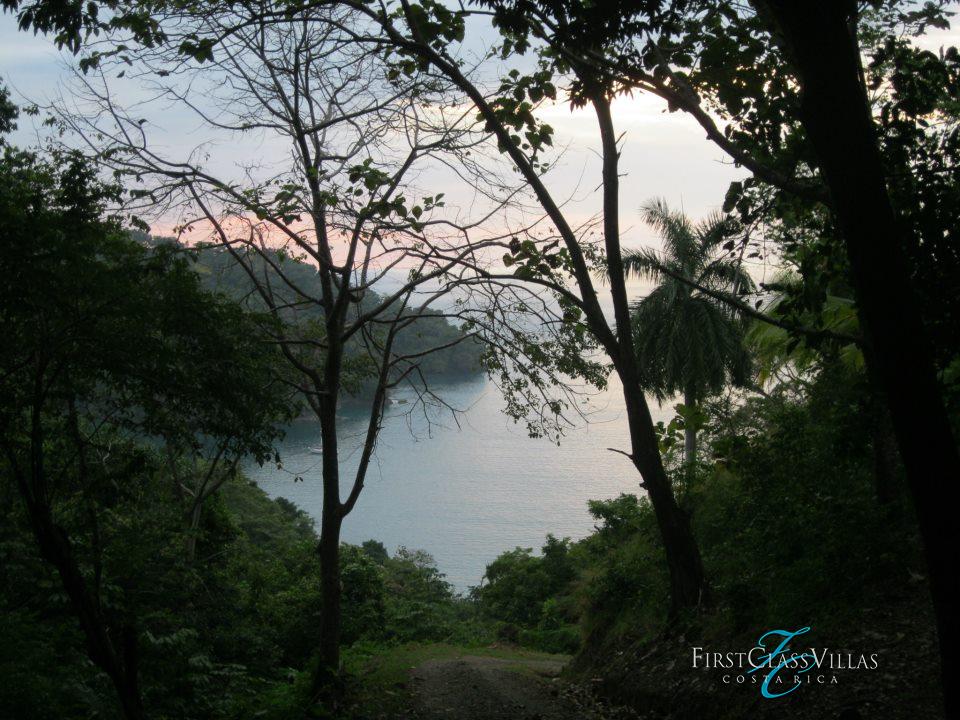 Although the jungle is always green, October brings to life the plants and trees like nothing you have seen before. That is why this season is also called Green Season. Clouds hover over the distant mountains giving the most breathtaking views, while plants are flowering everywhere you look. 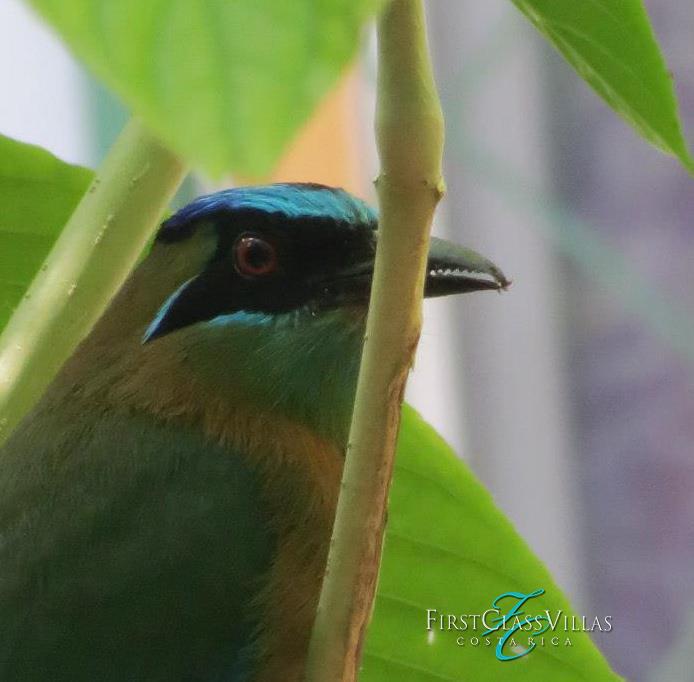 Costa Rica and wildlife go hand in hand and wildlife and rainy season go hand in hand. Nature loves green season. The cooler temperatures and less beating sun means that monkeys and sloths and other animals are much easier to spot and you will definitely notice the birds more. Many, many birds will let you know they are around. 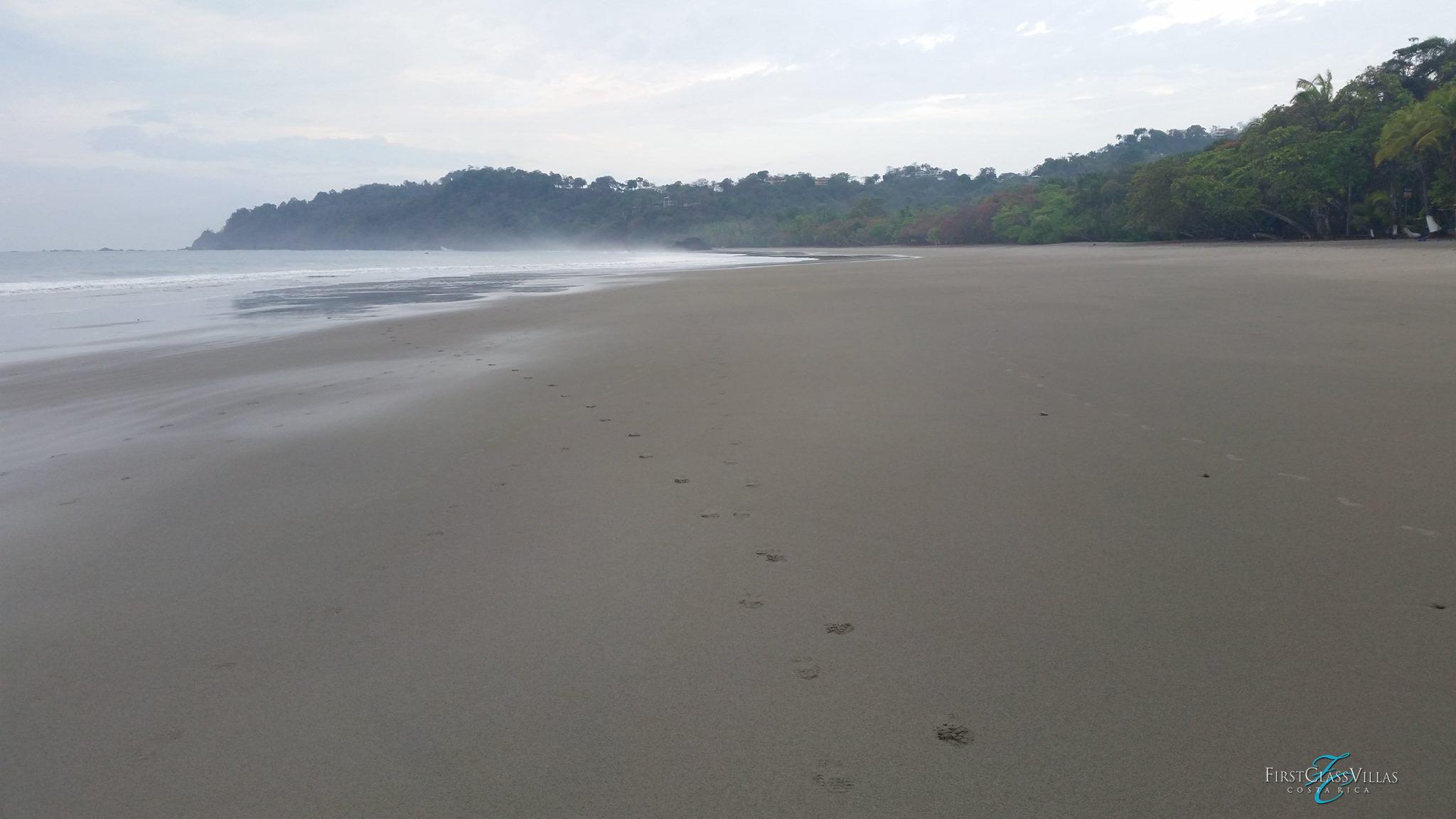 Although Costa Rica is known for its uncrowded beaches, this season guarantees you will find even the most popular beaches less crowded and a visit to Manuel Antonio National Park is an absolute must during this time. 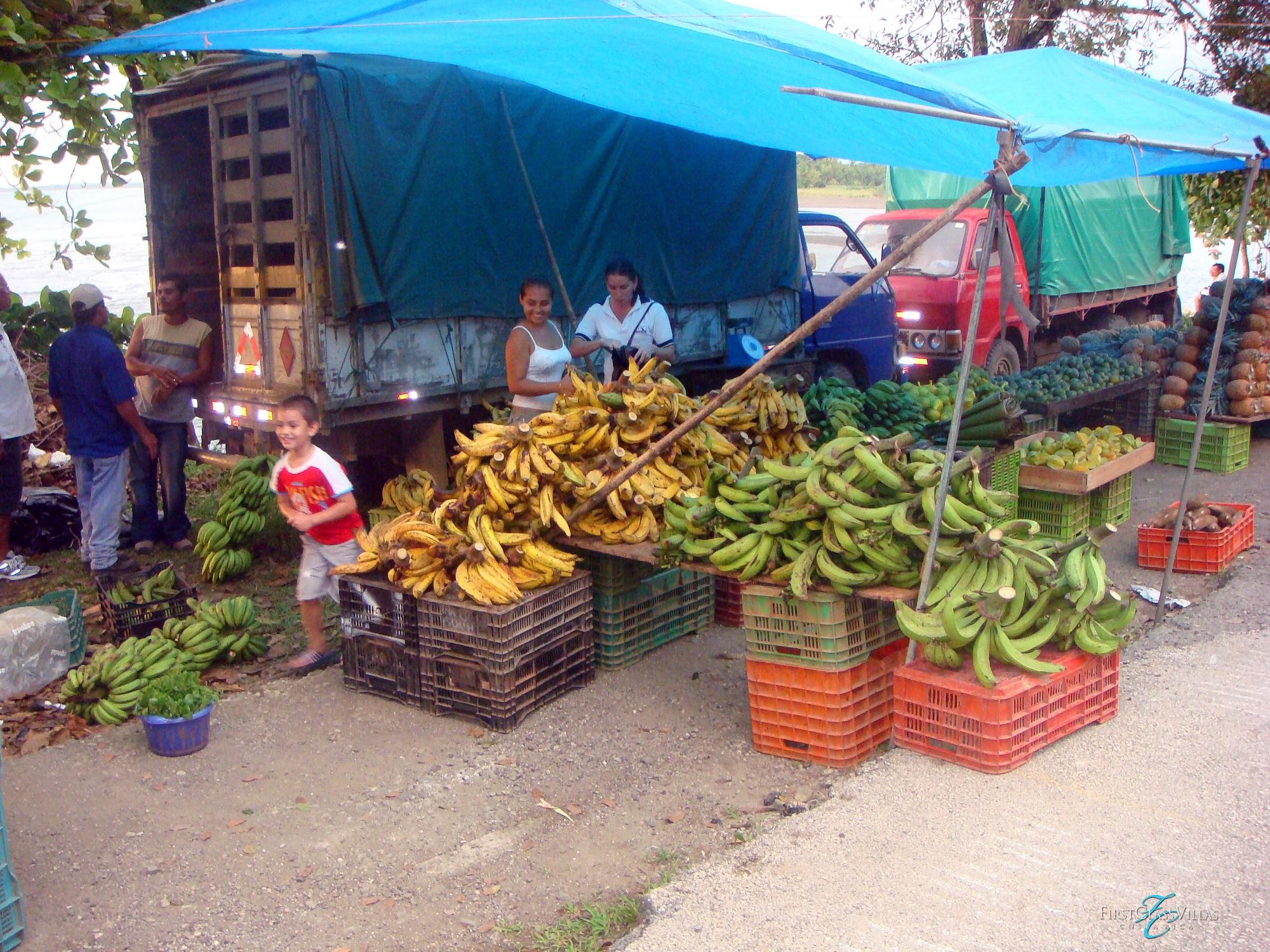 Everyone is in the Pura Vida Mode

Although the people of Costa Rica are super chill at all times of the year, (It is, after all, the happiest place on earth.) green season is especially chill. Tour operators have even more time to give you the special treatment and restauranteurs offer great deals during this time.

Have Questions about your Travel to Costa Rica?

Please fill out this form and our Travel Team will contact you shortly.